This story reminds people of another reason why Aucklanders and New Zealanders in general don’t like apartments. It’s what I call the hidden costs.  In addition to rates, apartment owners have to pay a body corporate levy each year (an annual contribution apartment owners pay for the common areas insurance and to maintain the upkeep of the lifts, fire systems, fire stairs, security systems, and common areas). Usually, body corporate levies increase each year in line with inflation. These sort of costs are not typically experienced by owners of freehold, single storey or two storey homes on a full section. But at least these costs are upfront and predictable. Buyers can factor these costs into their assessment of a building/apartment value. 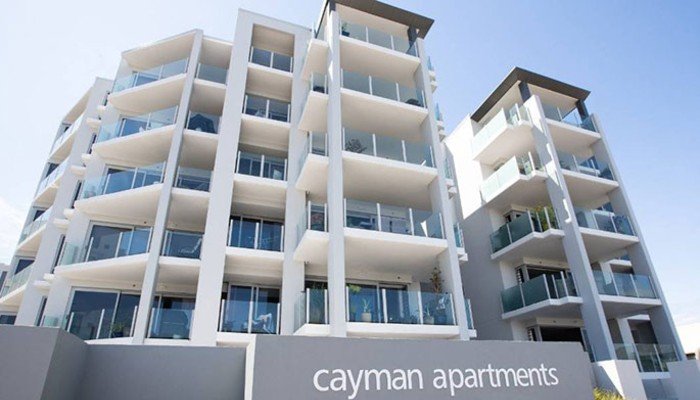 However, hidden costs can surprise apartment owners when they discover they have bought a leaky building with weathertightness issues. Not to mention the immediate consequences (banks not willing to finance or refinance the property and less appealing to tenants because of the health and safety issues), if an apartment owner is unlucky to have bought a leaky building, they will be liable to fix it. And the owner does not have a choice. If the body corporate (a collective of all the owners) vote that a leaky issue (relating to roof or structural) needs to be fixed, then the owner has to contribute money to pay for the repairs. And repairing a 10 or 20 storey apartment is not cheap. It can cost in the tens of millions of dollars (especially if the cladding has to be stripped and re-clad). Let’s do the maths: Say it cost $15 million to fix an apartment complex. The apartment complex has 250 apartments. So $15 m divided by 250 apartments means each owner has to contribute $60,000 to fix it. And not many people have a spare $60,000 lying around. Banks typically don’t want to finance the cost of leaky apartment repairs. So what do some owners do? Facing the cost of a $60,000 bill, some people sell it. If the sales price doesn’t cover the mortgage, they will go into receivership (if they bought the apartment as an investment under a company structure). If its worst, they will declare bankrupt especially if they have personally guaranteed the debt.

But assuming an owner had $60,000 and paid the bill to re-clad the building. During the repairs, its likely the whole building will have to be evacuated and the owner has to pay for his own accommodation costs living elsewhere while the repairs are done. This can be up to several months. In the meantime, the value of his property will be negatively impacted by the stigma of a leaky building.

Of course, in some cases, the body corporate won some money from the developers or insurance companies or even the Local Council. But imagine the headache those owners will go through (the lawsuit, the legal fees, the uncertainty while waiting for the court’s decision).

And finally, costly apartment fixes are not unique to Mountain View Apartments.

Spencer on Byron and Victopia apartments both officially have defective cladding and cost many millions to fix. In one case, the owners won a large settlement (about $20 million) from a group of defendants. Auckland Council and insurance companies were named as defendants in the Spencer on Byron defective cladding and together paid $20 million to the apartment owners. In October 2012, the Supreme Court said the former North Shore council owed a duty of care to ensure the Spencer On Byron development complied with the building code.

Although, the owners of the apartments got a settlement, imagine the stress and time and opportunity costs taken to deal with this case. At the same time other freehold properties in Auckland doubled since 2012. On the other hand, these owners of leaky apartments find their values have failed to keep up with the general rise in house prices.